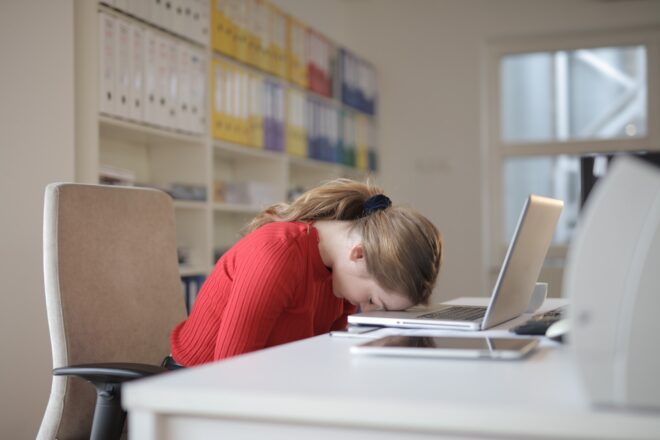 Good employees are the backbone of a company. But managing your employees can be quite a challenging task. All of them have their own goals, needs, and personalities. Sometimes it becomes too difficult to manage them and keep a balance between all the workforces of a business. And then you start facing problems as good employees start to leave your company. Though it is not possible to prevent them from exiting the company, you can at least try to find out the reasons behind such action and minimize such happenings in the future. Eric Dalius has pointed out some of the probable reasons for good employees to leave a company.

Lack of trust and respect

Every employee wants to feel valued. Once they start realizing that they are not trusted or respected by the leaders of the company, they start losing interest. The negative feeling starts building up, and eventually, they decide to look for a job somewhere else.

To prevent this from happening, you should try to maintain an open relationship with your employees where they can share what they are feeling.

Low or insufficient pay is another reason why employees quit their jobs. Not increasing the salary of your workers might be a business strategy to save the company money, but it may cost you more in the long run.

Even if anyone likes to work in your company, often money is the key in retaining them.

An unhealthy work environment is another such cause: as observed by Eric Dalius

Every employee wants to work in a healthy environment. No one will be willing to work if a workspace is infested with partiality, racism, and shows favoritism towards treating men and women workers. Poor company culture may also arise due to the lack of transparency between the employees, unclear company values, or not having access to the tools needed to do the job. According to Eric Dalius, a leader must pay heed to such concerns before it’s too late.

The feeling of overworked or underappreciated

You pay your employees. But that doesn’t mean you can make them work extra time now and then. After all, we are humans. Our capabilities are limited. When you push too much, you will lose your good employees as they will feel overworked and underappreciated for their contribution to the company’s progress. Once such a feeling settles in, you are sure to lose some of your good workers. So, make sure to make your employees realize that you value their effort whenever you get a chance.

It’s sad but true that most of the time it is seen that the employees are leaving their jobs because of their managers. Due to experience, sometimes a person gets promoted to the position of manager. But unfortunately, often, that person lacks the skills or talent needed to perform well in that position. The manager’s incapability hampers the work process among the employees. A discontentment among the workers is observed, and they start to look for a new job.

So, if you want to retain your good employees, you must keep an eye on these concerns and nip them at the bud if they ever arise.