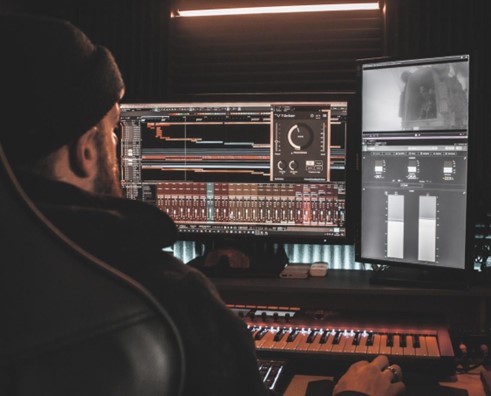 We live in a world powered by the internet and technology – an Era where every aspect of our lives has been transformed into a digital version of its former self. Think about it, the way we bank, the way we shop, and even the way we socialize have all changed in some way or another.

Let’s take the music industry as an example. In the past, listening to or recording music was a hassle as it required special equipment that was often very expensive. But now, with the click of a button, we can have any song we want playing through our phones, laptops or any other type of device. Indeed, technology has revolutionized the music industry and

One of the main ways digitization has changed the music industry is by increasing its accessibility. In the past, if you wanted to listen to your favorite tunes, you would have to purchase them on CDs or vinyl records.

Nowadays, all you need is an internet connection, and you can have access to millions of songs at your fingertips with just a few clicks. Streaming services like Spotify and Apple Music have made it easier than ever before for people to listen to their favorite tunes whenever and wherever they want.

Advanced technology has also allowed fans to connect with their favorite artists on a much deeper level than before. Previously, if you wanted to reach out to a famous musician, your only option would be to write them a letter and hope that they would respond.

Nowadays, thanks to social media platforms like Twitter and Instagram, fans can link up with any celebrity they desire and get updates on new music, tour dates, and more in real time. This two-way connection has allowed fans to get a glimpse into the real everyday lives of these artists, resulting in a more dedicated and loyal following for many of them.

In the past, the only way for artists to make money from their music was through album sales or live performances. However, digitization has created multiple new revenue streams for artists that were not possible before.

For example, many artists now make money through digital downloads, streaming services, and even social media platforms. Some artists have even found success by selling their music directly to their fans through sites like Bandcamp.

In the past, if you weren’t signed to a major record label, your chances of becoming a successful musician were slim to none. These days, however, things are much different. With the advent of digital music and online promotion, independent artists now have more opportunities than ever before to get their music heard by a wide audience.

One of the most popular ways for independent artists to promote their music is through streaming platforms like SoundCloud and Spotify. By making their tracks available on these platforms, they can reach a global audience with minimal effort. In addition, there are now numerous online retailers that sell digital music, giving independent artists even more opportunities to reach their potential fans.

In the past, the quality of music recordings was often quite poor. This was due to the fact that the technology available at the time wasn’t advanced enough to produce high-quality recordings.

Thankfully, this is no longer an issue, thanks to the advances made in digital recording technology. These days, musicians are able to produce studio-quality recordings without having to spend a fortune on expensive equipment. This has resulted in a significant increase in the overall quality of music being released. Even new artists working from home can create professional-sounding tracks using nothing more than a computer and a few basic recording tools.

It is safe to say that the advances in technology have made a positive impact on the music industry, making it not accessible for both artists and listeners. 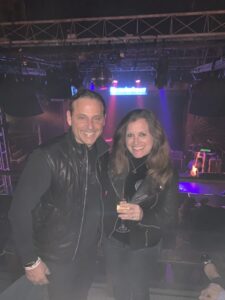